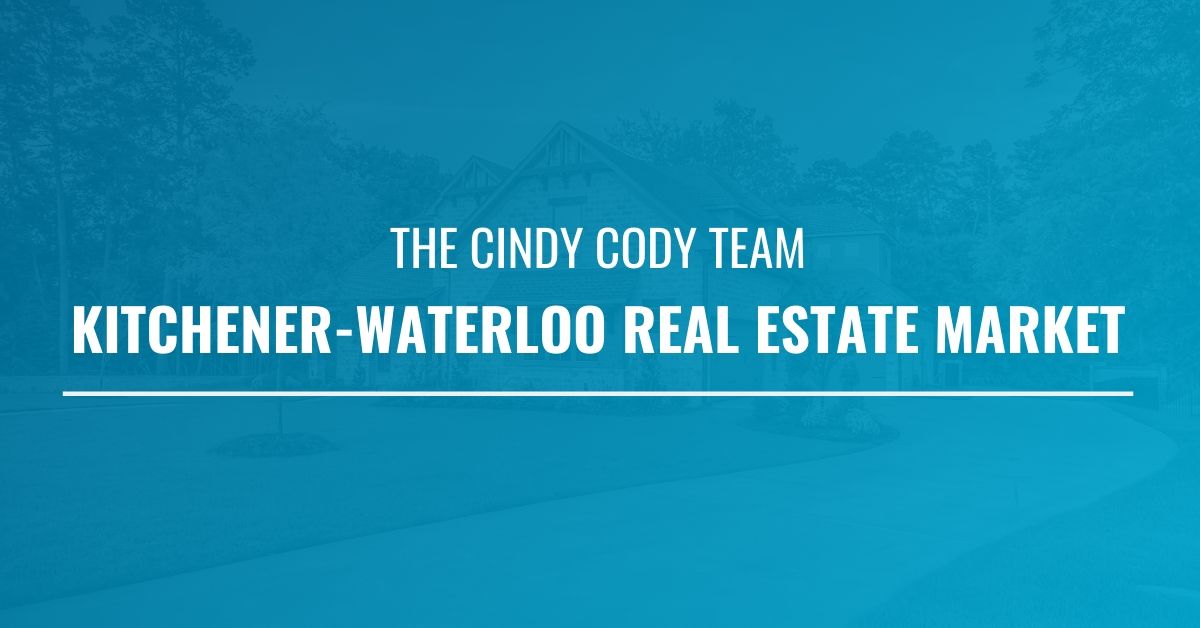 Here’s a market snapshot of the Kitchener-Waterloo Real Estate Market in August 2020. 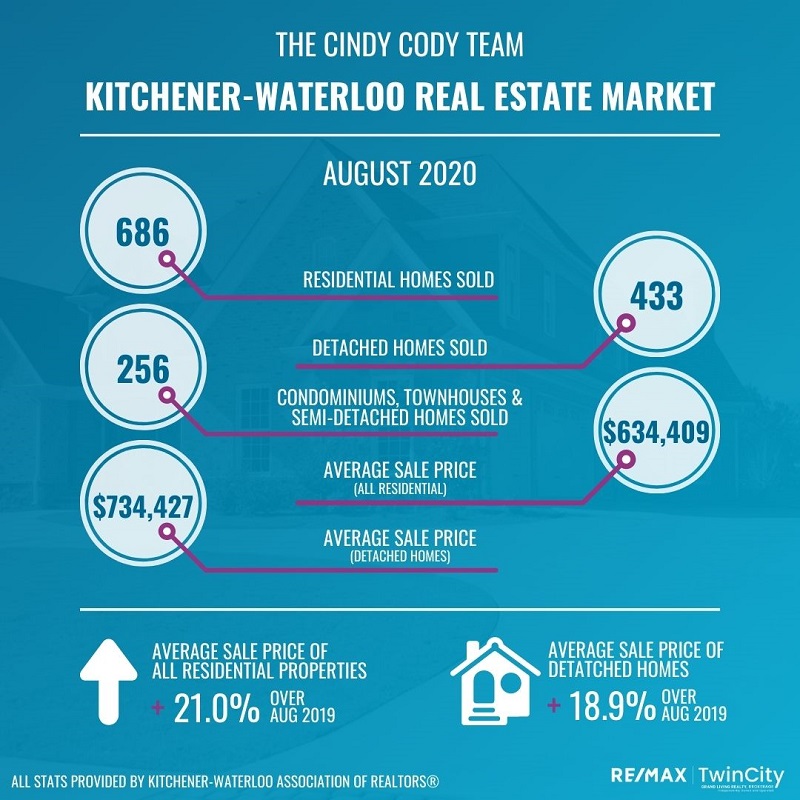 KITCHENER-WATERLOO, ON (September 3, 2020) ––There were 686 residential homes sold through the Multiple Listing System (MLS® System) of the Kitchener-Waterloo Association of REALTORS® in August, the most ever recorded for the month. August’s home sales represented an increase of 48 per cent compared to the same month last year, and a decrease of 8 per cent compared to the previous month. The previous ten-year average number of residential sales for August is 470.

“Waterloo Region has had an extremely hot market all summer,” said Colleen Koehler, President of KWAR. ”Following a spring market where most people were observing physical distancing guidelines, sales in August continued to be very active with demand continuing to outstrip supply forcing buyers to act quickly.”

“This summer, local home sales rebounded from the COVID-19 slow down we had in the spring,” said Koehler. “While not as heated as July, August sales were another month for the record books, as home buyers returned to the market with renewed intensity.”

There were 833 new listings added to the MLS® System in KW and area last month, an increase of 43.8 per cent compared to August of last year, and 26.4 per cent more than the previous ten-year average for August.

Koehler notes real estate was deemed an essential service from the beginning of the lockdown and REALTORS® have been taking all the necessary precautions to ensure transactions are done safely. KWAR’s president advises consumers to talk to their Realtor® about what measures they will be taking to protect your health and safety as they help you on your real estate journey.